What do we know about logic and programming? Well not much perhaps, but we do know that logic is terribly hard (and proving things is even harder), whereas you can teach yourself C in 24 hours. And so it would be useful if there was some correspondence between logic and programming, because then we could do the easy thing instead of the hard thing! Ha ha! And lo and behold! There is! By magic, luck or the nature of the universe, there is a deep corresporphism between the two, that we will explore in this talk. Which is to say we'll have a chat and run some programs to produce walls of illegible symbols for your viewing pleasure. 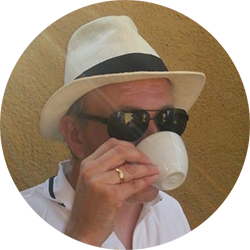 Einar W. Høst programs computers at NRK, the Norwegian public broadcaster. His heretic views include thinking before programming and making drawings to understand things better. This arrogant mindset no doubt stems from the idle years spent obtaining a PhD in Computer Science from the University of Oslo. 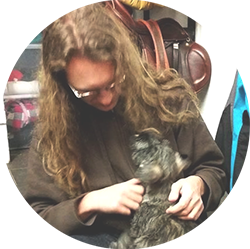